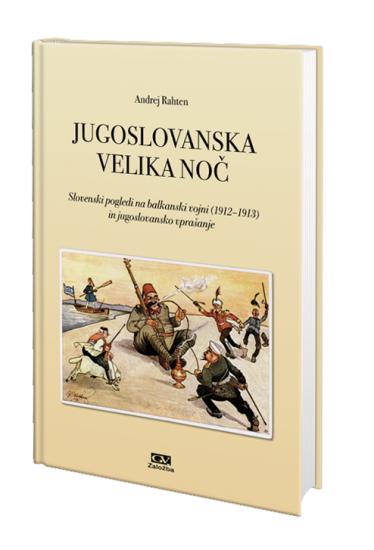 
The book is expected on the bookshelves on the one hundredth anniversary of the wars that in a matter of months after centuries of the Ottoman rule completely altered the political map of the Balkans. The generally accepted belief today is that the diplomatic play during the Balkan Wars was some kind of a prelude to the fateful entanglements upon the Sarajevo assassination of 28 June 1914. However, as the author establishes, the influence of the wars in the Balkans in 1912–1913 undoubtedly hit the core of the Slovenian political and intellectual elite.


price
for sale in the bookshop Azil