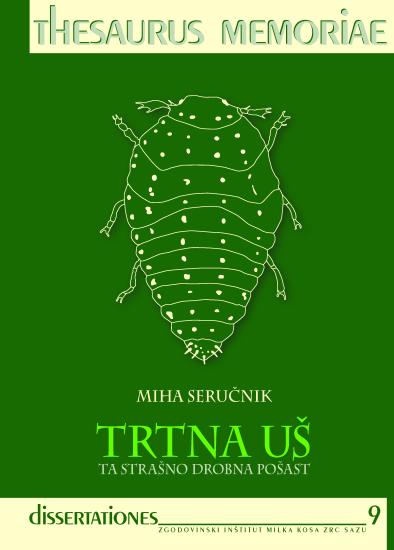 
In the mid 1880s grape phylloxera, which by then had been destroying the viticultural regions of the Austria-Hungary for over a decade, appeared in the vineyards of the Dolenjska region (present day Slovenia). The authorities tried to stem its spread, but were, as was the case in other parts of the empire, and indeed Europe, unsuccessful in their efforts. As a consequence viticulture in the regions that first fell to the infestation, came to a virtual halt. The solution to the crisis was grafting European Vitis vinifera onto resistant American stocks. The considerable investments this involved necessitated financial aides for the renewal of the destroyed vineyards, which were provided by the central state and the provincial authorities. Without the intervention in the form of subventions and a wide-spread network of nurseries, the viticulture would not have been able to survive in the region – with perhaps the exception of rare large estates.