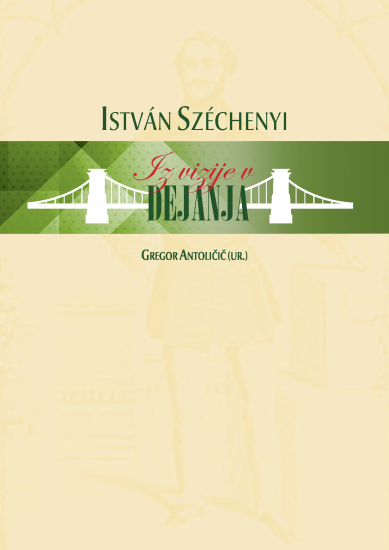 
The monograph on István Széchenyi presents the Slovenian territory with a story about an extremely important Hungarian politician, economist, and national awakener. As in other nations, it was also in Hungary that the long nineteenth century brought to the fore prominent individuals who contributed towards the development of modern national consciousness. Although the Slovenes are probably more familiar with the name of the Hungarian politician Lajos Kossuth, István Széchenyi figured as an equally prominent driver of Hungarian national development. Just how significant his influence was on Hungarian history was demonstrated by none other than Kossuth, his political opponent, who described him as the “Greatest Hungarian”. The volume at hand was compiled by four historians, three Slovenian and one Hungarian. Its central part comprises chapters on Széchenyi’s life, political career, and economic activities, whereas the introductory chapter on the Széchenyi noble family and its estates in the Slovenian territory and the last chapter on relations between the Hungarians and Emperor Franz Joseph embed the monograph within a broader time-span, thus enabling a better understanding of István Széchenyi’s endeavours and his lasting impact on Hungarian history.