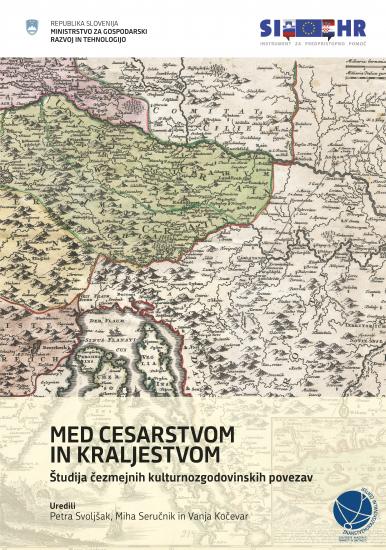 
The book contains six studies that were conducted within the framework of the EU pre-accession assistance project titled Prebujena kulturna dediščina [Awakened Cultural Heritage]. The studies focus on the medieval and early modern history of Bela krajina and part of Croatian Kolpa River basin, which once shared a common destiny in many ways.
Despite the fact that Bela krajina belonged to the Holy Roman Empire and its Croatian neighbourhood to the Hungarian Kingdom, prominent noble families that managed to establish themselves in the area had their estates on both sides of the border. In the seventeenth and eighteenth centuries, the inhabitants of Bela Krajina considered themselves Croats due to intensive cultural contacts with the neighbouring area.